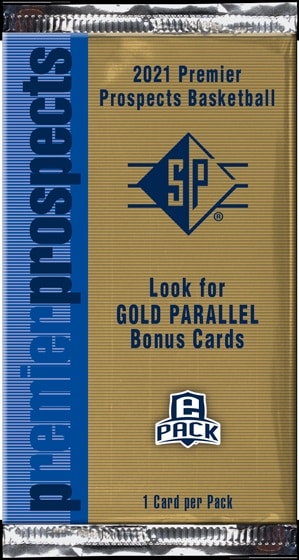 It is sold for only 7 days and the physical series of the cards is issued via Upper Deck’s online platform.

It includes the checklist of eight players who are selected in the draft of NBA 2021. Upper Deck cards do not feature any league or team licensing. It includes the names of players such as Scottie Barnes, Josh Giddey, and Jonathan Kuminga.

If the collector does not want to buy all cards then he/she can choose the player they want to buy at the price per card. With the upper deck premier prospects, the Gold parallels average 1:10 packs are bonus cards.

If the fan completes and redeems the full base set then the fan can grab the 9th card of the LeBron James Achievement in the series. If the fan wants to get the Gold LBJ parallel then he/she have to redeem the whole base Gold parallel set.

What does it include?